A bonus second trip report! We decided to do a 24-hour layover in Istanbul on the way home. The new airport is about an hour out of town, so it is a little more complicated to get to and from these days, We booked a car through the same company, Taxi2Airport, to and from and it worked out great. They even arrived 10 minutes before our requested time on the way out of town. Our hotel was in the Fatih District and within walking distance of the Blue Mosque and Hagia Sophia Museum. We were just in time Sunday night to tour the mosque and the tombs before they closed. We walked down to the water and did some shopping. We had dinner at an outside cafe where we all had tons of food for only $12 and then a really good chocolate cake at a local bakery.  We were in line Monday morning for the opening of Hagia Sophia and were able to see it before we had to leave for the airport. We ran into another couple from America doing the same thing we were doing. I also saw someone from the ticket line at Hagia Sophia at the airport later, so the 24 hour Istanbul layover seems to be a popular option. I wish we could have seen more of the city. I really liked what we were able to see in the short time we were there. It was obviously more of a nightlife city. Our hotel had a balcony that overlooked a street of shops and restaurants and it was active pretty late, but then empty when we headed out a little before nine the next morning. If you happen to fly Turkish Airlines anywhere, I would recommend this option. Also, speaking of the airline, I would recommend them as well. Our flights were all on time. The food was good. The entertainment options were extensive. They gave us a bag with slippers, socks, eye mask, toothbrush, and toothpaste. It was an overall good experience. 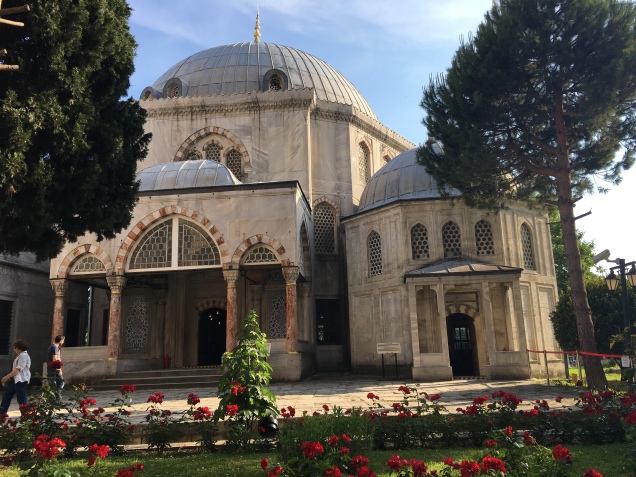 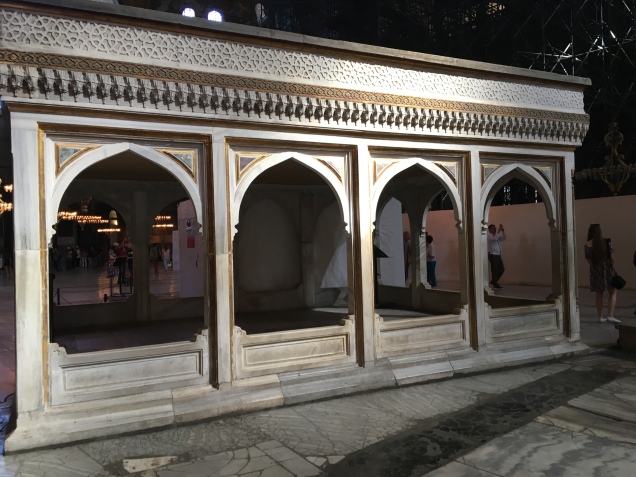 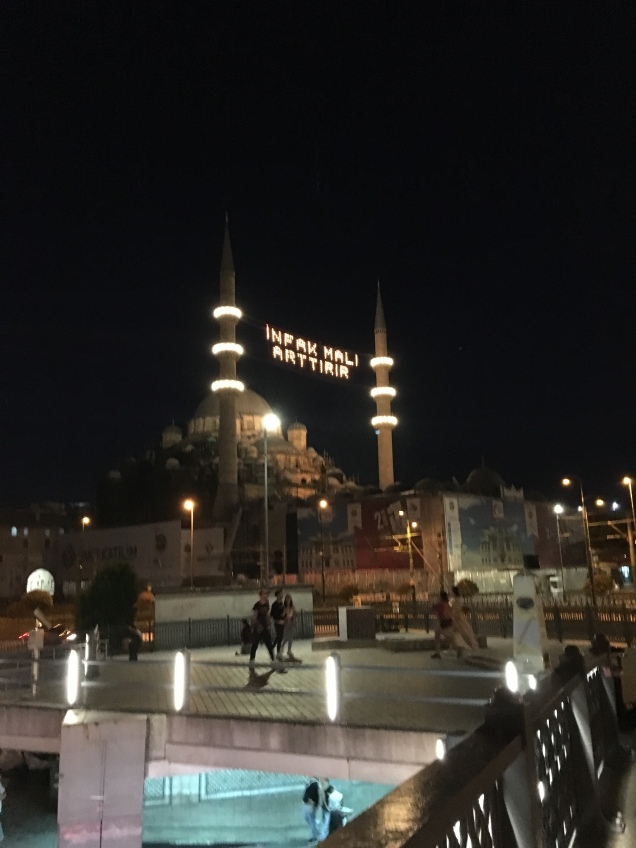 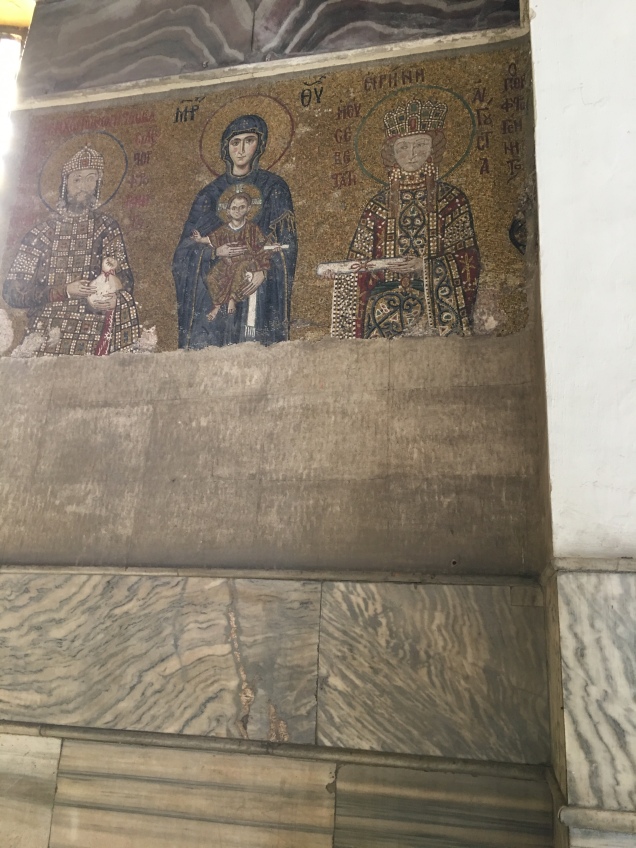 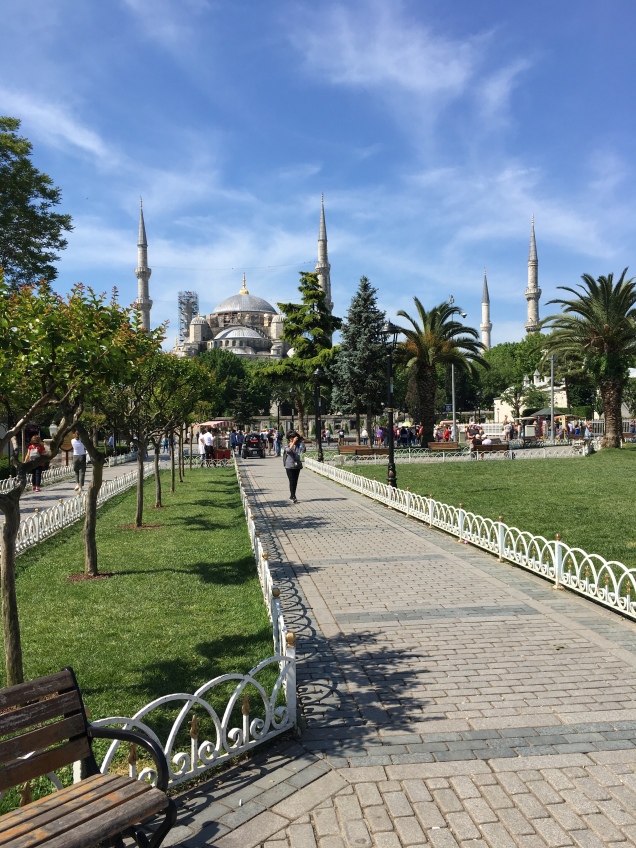 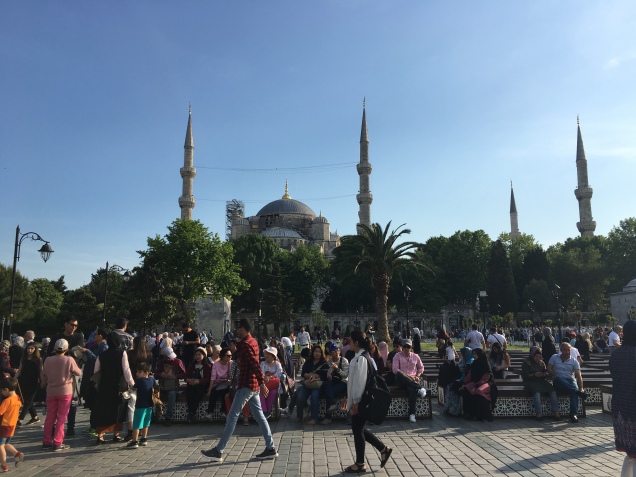