A friend of mine went to the KISS concert in Nashville last night and posted pictures on Facebook. It made me think about seeing KISS in concert when I was in high school. I can’t remember if it was the first or the second concert I attended, but it was one of the first. I decided to devote today’s post to a list of bands I’ve seen live. They will not necessarily be in chronological order because I’m old and forgetful, but it might be close. Before we get to the list though, here is a picture of me in my KISS costume 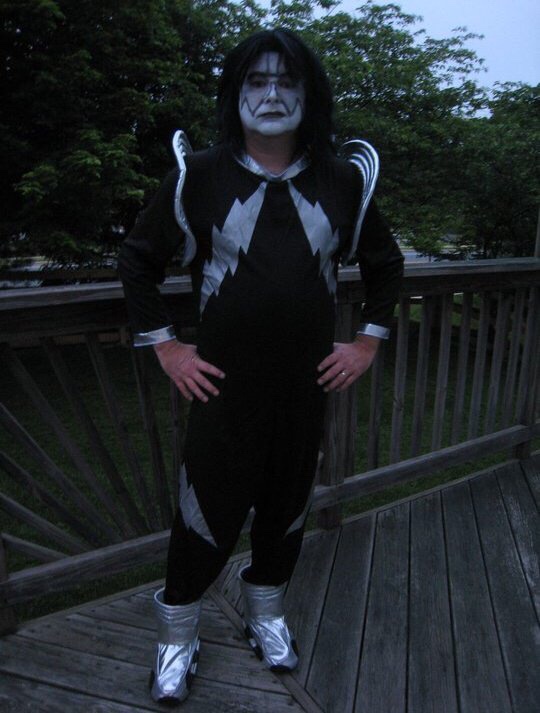 I don’t go to many shows anymore. I try obviously go to see BFS whenever they are near. Most other concerts are so expensive they don’t seem worth it.