This was the day we were to leave London and experience more of the country. We weren’t scheduled to pick up the rental car until 1, so we had some time to walk around a bit after breakfast. According to my phone, the area we walked was the Camden/Barnsbury area. We also went back to the British Library to see if the exhibits were open. The sign in the library had said they would be, but an employee had told us they wouldn’t open until we were gone. The sign turned out to be correct and we were able to tour the exhibits before we left. My daughter was excited about seeing the Magna Carta. I was excited about the literature section.

We then picked up the rental car and headed out-of-town. It was the first time any of us had driven on the opposite side of the road, so I was a bit stressed about that. As is the norm, my wife was the driver and I gave the front passenger seat to our on so I could hide in my book and my music so I wouldn’t stress everyone out worrying about her driving. She did fine and acclimated quickly and we made it safely out of town and to Oxford.

I could have done the Oxford day in combination with the next day, but there is a story to tell about our first big blow up of the trip later. We parked in a park and ride lot and rode a bus in to town.  When we arrived, there was an argument between the kids on what to see first. My daughter wanted to head over to Oxford Castle first and then see the rest. My son wanted to go to the Museum of Natural History first because it closed early. My daughter knew he would spend a lot of time there and she didn’t want to risk missing other things. So, we decided to split up. My wife and son would go to the museum and library first and we would go to the castle and then down that direction. It was decided that we would meet at the cross in the street when we were done. So, we headed to the castle, but opted not to do the tour. We saw what we could see without paying and then walked around town. We walked past the cross in the street several times before figuring out where it was. At that point, we knew we might have issues with the meet up later. We walked down and saw the Bodleian Library and the sites along the way. Oxford ia a beautiful city. We then headed back to the meet up spot. 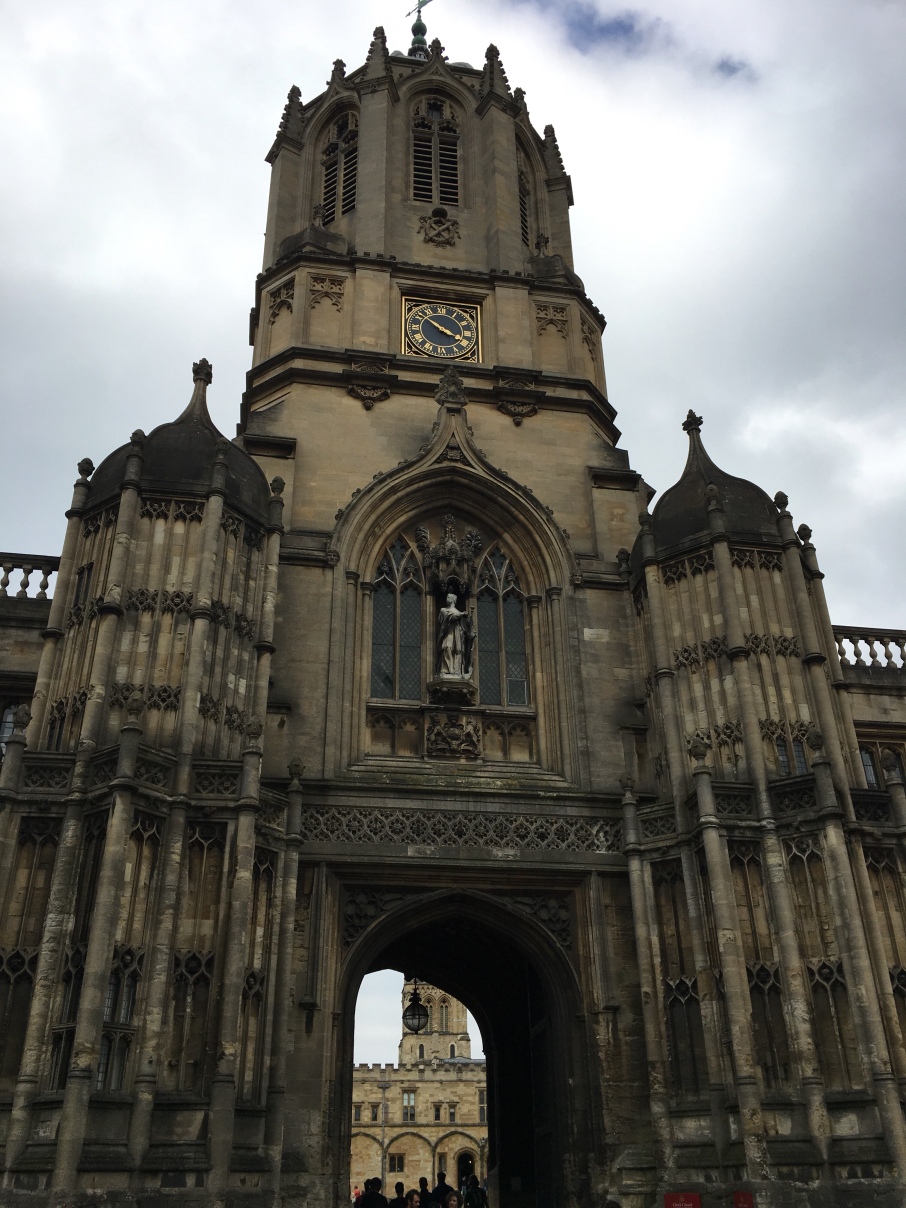 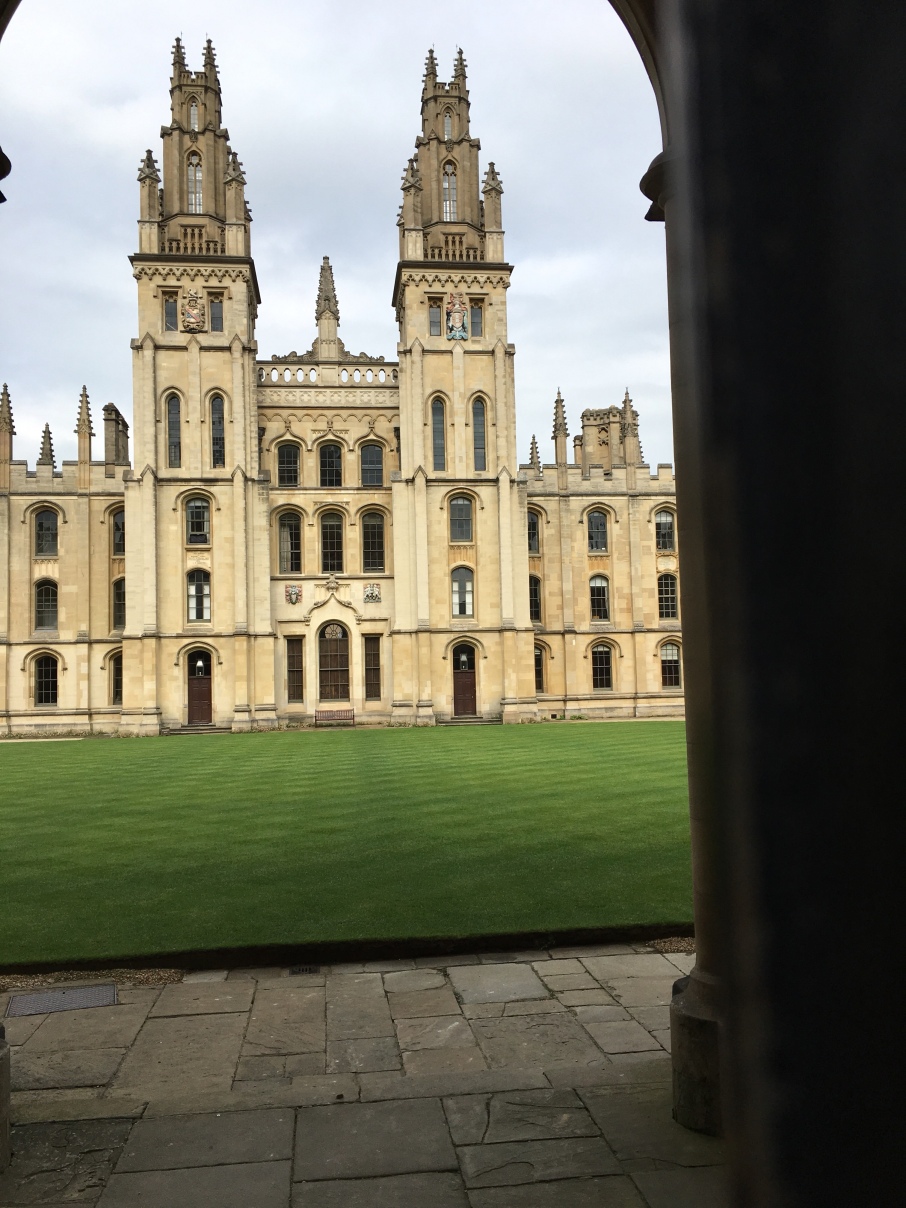 Of the four of us, my wife is the only one who had a phone with international service(for work purposes) and the rest of us rely on wi-fi the entire trip. It works for the most part, but is not convenient if we split up. This is a case where splitting up was a bad thing. We headed back to the cross on the street area, found a bench nearby and waited for my wife and son. We walked back and forth to the cross n the street several time to make sure we didn’t miss them. After a while, my daugher walked down to the library to see if they were still there. We did not spot them. I finally took off to find wifi so I could send a message to my wife to check on them. Even after I told them where we were, they somehow went to the wrong spot. After a few cranky messages, we found each other. Ut turns out they couldn’t find the cross in the street so they waited further up the street and somehow thought we would still find them. Further complicating matters, they had gone directly from the museum and did not tour the library as they said they would. So, they walked down the street to their location while we were off the steet and in the library. None of us we re in a good mood after all of this. We then went to the pub for dinner where three of us ordered fsh and chips only to find out they only had one fish left so two of us had to order different food. An iritating end to a visit to a great town.

We then headed off to our hotel in Bourton on the Water, a beautiful little town in the Cotswolds. The owner of the hotel was a verhy nice guy who helped our mood tremendously. We had a nice walk through town and then rested up for a long day the next day. 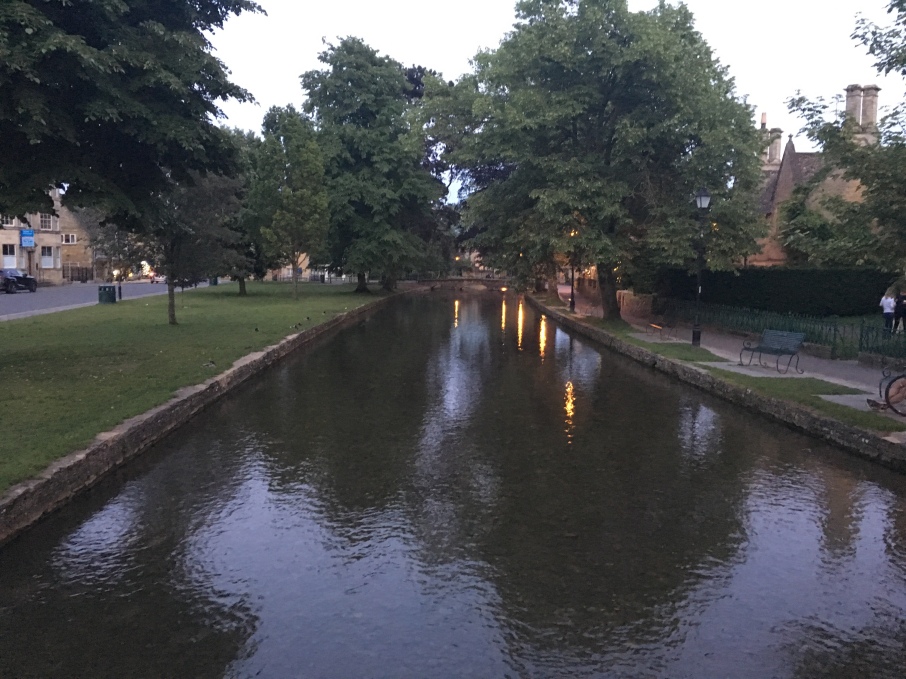 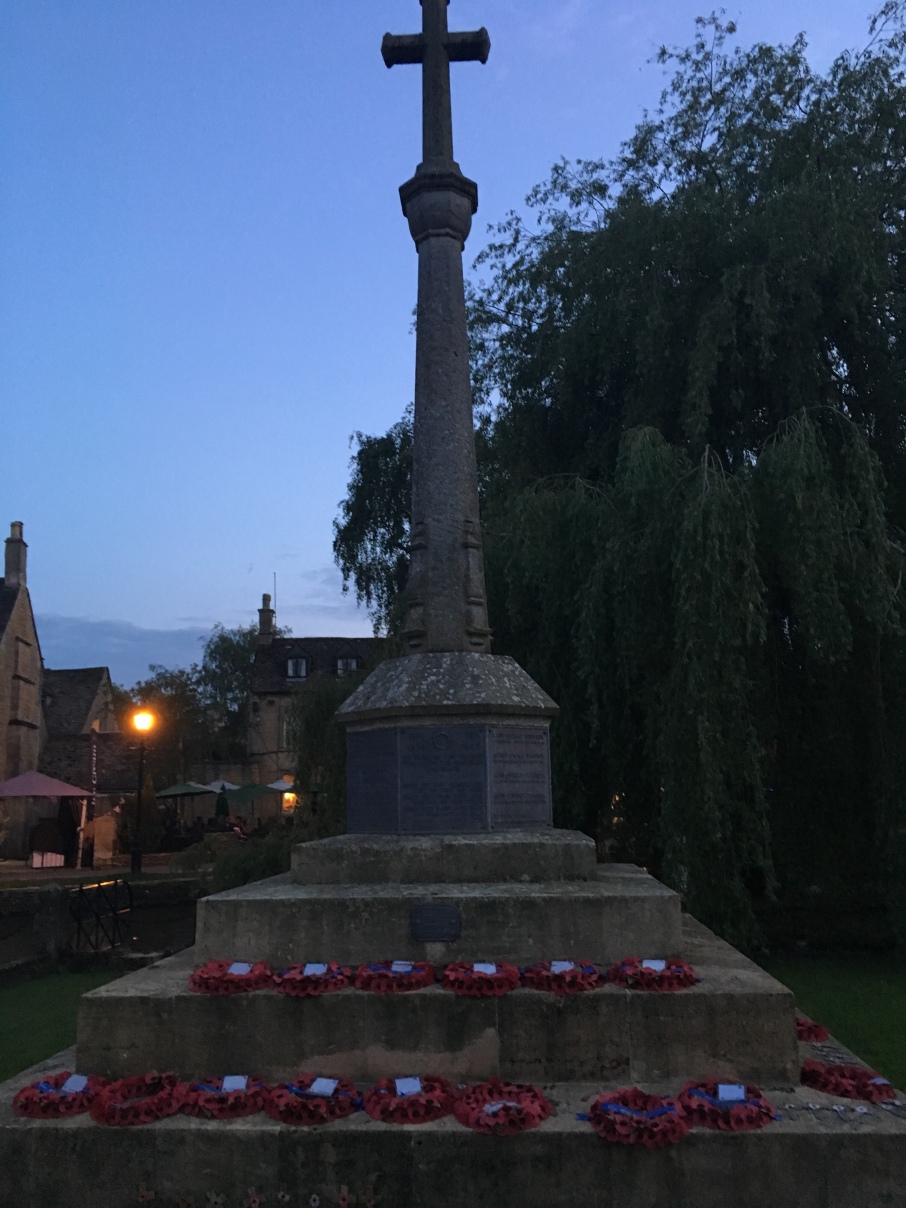